Hi Bill, you weren’t home when I dropped off the bikes yesterday.  They worked flawlessly, and we made it all the way around fine.  Very difficult day Friday from Wreck Cove to Pleasant Bay.  The North Mountain was steep and long as we expected, but the WIND!  We only found out when we got to our B&B that it was part of Hurricane Maria.  Saturday was better, and yesterday was lovely.
We’re off to PEI today.  You made our trip work out, thanks again.  Larry

Category: Tales from the Trail

We have kettlebells in all the popular sizes. Available in cast iron or vinyl coated steel.

Keep everything neat and tidy with a solid Dumbbell Rack 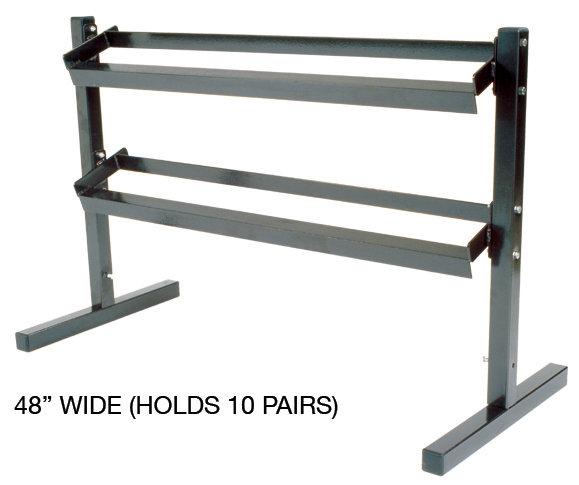 We carry a limited selection of regular steel plate for 1″ bars. 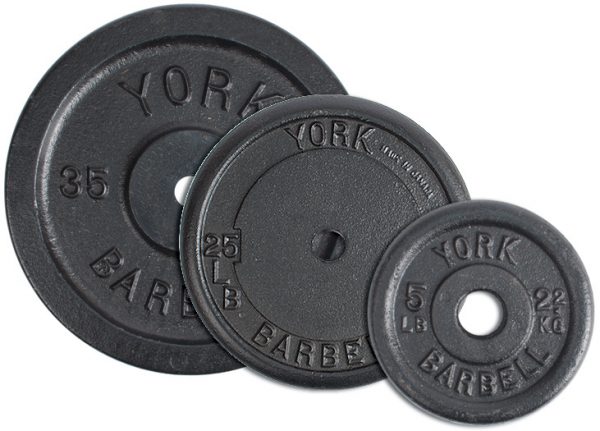 We always have lots of steel olympic plate in stock. From 2-1/2lb to 45lb. 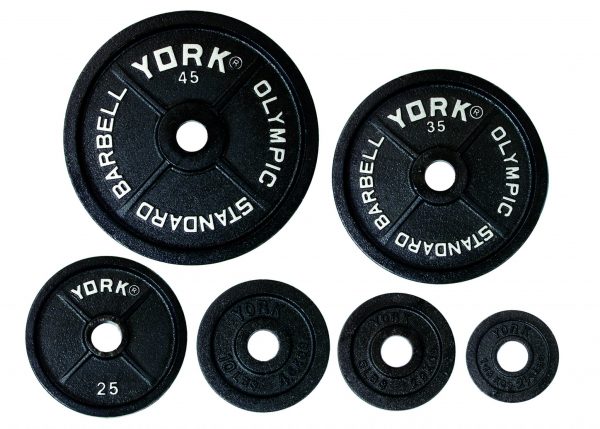 Lots of dumbbells in stock. Quality rubberized dumbbells with contoured chrome handles in all sizes.

If you have the time and the will, here is a map of the most epic Cape Breton Tour imaginable. More than 1,000 kilometers of tarmac and over 10,000 meters of climbing (and descending) some of the best scenery on the planet. Ocean views, inland wilderness, lakeside vistas. Practically no backtracking and the barest minimum of Trans Canada Highway. This is The Cape Breton Monster Bike Tour:

Coming from Colorado, Gina and Michelle rented touring bikes from us to travel around Cape Breton. No need for a rental car for these two. Gina sent us this note shortly after they finished conquering the Cabot Trail…

“Just wanted to say thanks again for the great bikes & info on a great ride!! Two of us did the Cabot Trail self-supported, and rode out right from the shop. The grand narrows ride to start was awesome, but I can’t recommend starting at 2pm for the 100km… and us Colorado types have a new respect for mountains that are only 455m“

Category: Tales from the Trail

The final stage results have been posted at the Green Mountain Stage Race. Several categories had their races cancelled today due to nasty weather in the Burlington, Vermont area. Stage 4 was held in the downtown area on streets with very tight turns, which can make for very dangerous conditions in bad weather.

Half of the 10 scheduled races did manage to finish before the organizers called an early end to the Dealer.com Burlington Criterium. In the men’s 50+ category, stage 2 winner Tyler Munroe pulled away from the pack finishing 51 seconds ahead of the main field for his second victory of the weekend. Sydney’s Ambrose Delaney hung in with the main field finishing 7th in the final stage of the biggest Pro/Am road race east of the Mississippi.

In the overall competition, Tyler Munroe ended the weekend at the top of the 50+ heap 1:04 ahead Kevin Mosher, the winner of stages 1 and 3. Kevin Fitzmaurice used strong climbing in stage 3 to overcome a 1 minute deficit in the time trial, picking up 3rd place overall. Ambrose Delaney held his own throughout the competition finishing 6th overall, 3:12 behind the winner.

For a climbing specialist like Delaney, stage 3 is where he tried to make his move. “I broke away from the pack at about 75 kilometers in I think,” said Delaney after almost 100 kilometers of racing in stage 3. “I had a minute lead by myself for quite awhile. About 10 guys ended up catching me close to the end so I tried to hold on and stay with that pack but since I was worn out from riding alone in a break for so long I didn’t have enough energy to finish as well as I hoped when it came to the end. I took a gamble breaking away by myself and it almost paid off but that’s racing and I’m still happy with my finish.”

This is the second year in a row Delaney has joined over 700 other athletes at the Green Mountain Stage Race. Last year, Delaney was 19th overall in the 40+ division. Delaney also scored 15 points taking second place in the “King of the Mountains” competition, a race within the race that awards points to the first 5 racers across specific mountain passes during the competition.

Other notables. Kaarin Tae of Herring Cove was 24th out of 30 in the women’s 1/2 category, the highest level women’s category at the race. Cory Jay of PEI was 36th overall out of 93 athletes in the men’s 2 category. Jay’s crowning moment came in stage 2 when he was first across the line by more than a bike length in a massive sprint to the finish.

Day 3 at the Green Mountain Stage Race in Vermont Sunday, September 4 was the Champion System Mad River Road Race. This is a day the climbers come out and put time into their opponents. With only the Criterium remaining on Monday, this was the last chance for athletes to improve or solidify their positions.

The original course was drastically altered after Tropical Storm Irene devastated much of the area. Race director Gary Kessler was forced to adjust the route at the last minute instead of canceling the event. With over 700 riders coming from throughout the US and Canada, the economical impact the the local area is worth over 1.5 million dollars and everyone in the area agreed the race must go on.

Even though stage 3 was 30 kilometers shorter than originally planned, a very difficult dirt road section, followed by the big mountain passes at the end remained. The final climb of the day pitches up to 20%, several degrees steeper than the steepest roads on the Cabot Trail. Sydney, Nova Scotia’s Ambrose Delaney is racing in the 50+ division, representing FrameWork Racing. The big winner on the day was Stage 1 winner Kevin Mosher, who extended his lead to 58 seconds over his nearest competitor. Delaney finished the day in 7th place, 2:15 behind Mosher. With combined times, time bonuses and time penalties assessed, Delaney is 6th overall, 2:48 behind the leader.

With only one stage remaining, The Burlington Criterium, there is not much opportunity to make up time on opponents but there could be a shakeup in the standings after what is normally a very fast race that can cause problems for riders who aren’t paying close attention. Stage races are not normally won on the strength of a criterium finish, but they can be easily lost in a moment of inattention.

There are two other athletes representing the Maritimes at the Green Mountain Stage Race. Halifax star Kaarin Tae, racing for Bicycles Plus Cycling Club, who competes in the men’s B division in Nova Scotia, moves to the challenging women’s 1/2 division in races outside Nova Scotia. Tae sits in 24th place after three stages. Prince Edward Island speedster, Cory Jay racing for Craftsman Construction, is in 36th place out of the 87 that remain in the Men’s 2 division, which is only one step away from the Men’s Pro/1 division. Jay raced to glory on Saturday’s Stage 2 circuit race beating 92 strong athletes in a massive sprint to the finish line.

Watch for the final race report after the Burlington Criterium, and hopefully some quotes from the Maritime contingent.

Pictured below. Stream from the photo finish camera at the mens 2 stage 2 race. Prince Edward Island’s Cory Jay raises an arm in victory in a massive sprint to the finish after almost 100 kilometers of racing.

With Google+ plugin by Geoff Janes